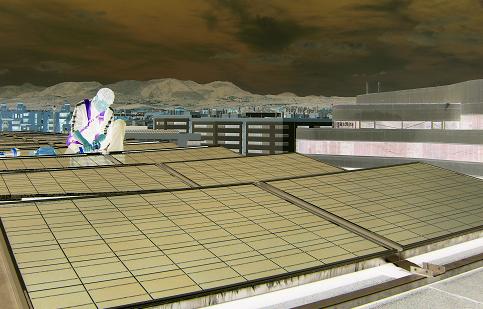 PV facility to promote a more sustainble energy development of the Provincial Council of Granada in the same building in which the offices of the Energy Agency of Granada are. With nominal output of 11,4 kW produces approximately 10% of the energy consumed throughout the building since april 2011. It has already been visited by several institutes of the province, specialized courses on renewable energies, European partners, as well as technicians and politicians of the province.

Proyecto Neighbors for Climate – Actions at Home 1389B

Proyecto Where are we?

Proyecto Who are we?